The Rhea County Fire Dept operates twelve fire stations across the county with over 100 volunteers. Due to the dangerously small operating budget provided for each station it’s very hard for them  to buy even basic necessities, like fuel and maintenance. The continued stress of their meager budget has place Rhea County in the position of having 30-35 year old front-line apparatus and out of date breathing apparatus. Even with their financial and equipment challenges, Rhea County Fire Department volunteers stand up and do what they can, with what they have and still accomplish what needs to be done. The struggle they face is not uncommon. 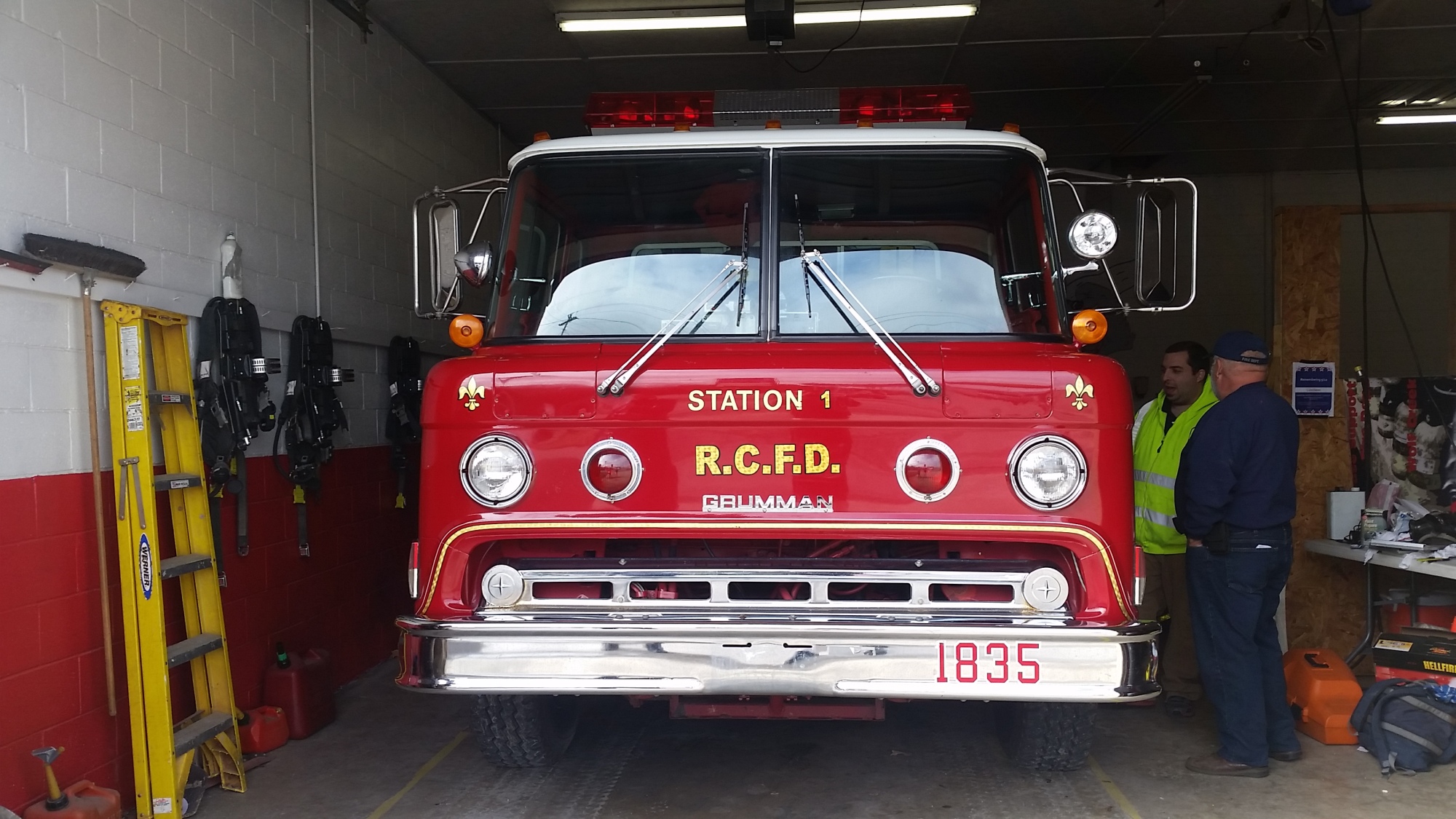 Will Sargent, of the Rhea County Fire Department, wrote the grant in early 2014 with the hopes of bringing a gas monitoring device to the department which only had one gas meter to cover a response area greater than two hundred square miles. 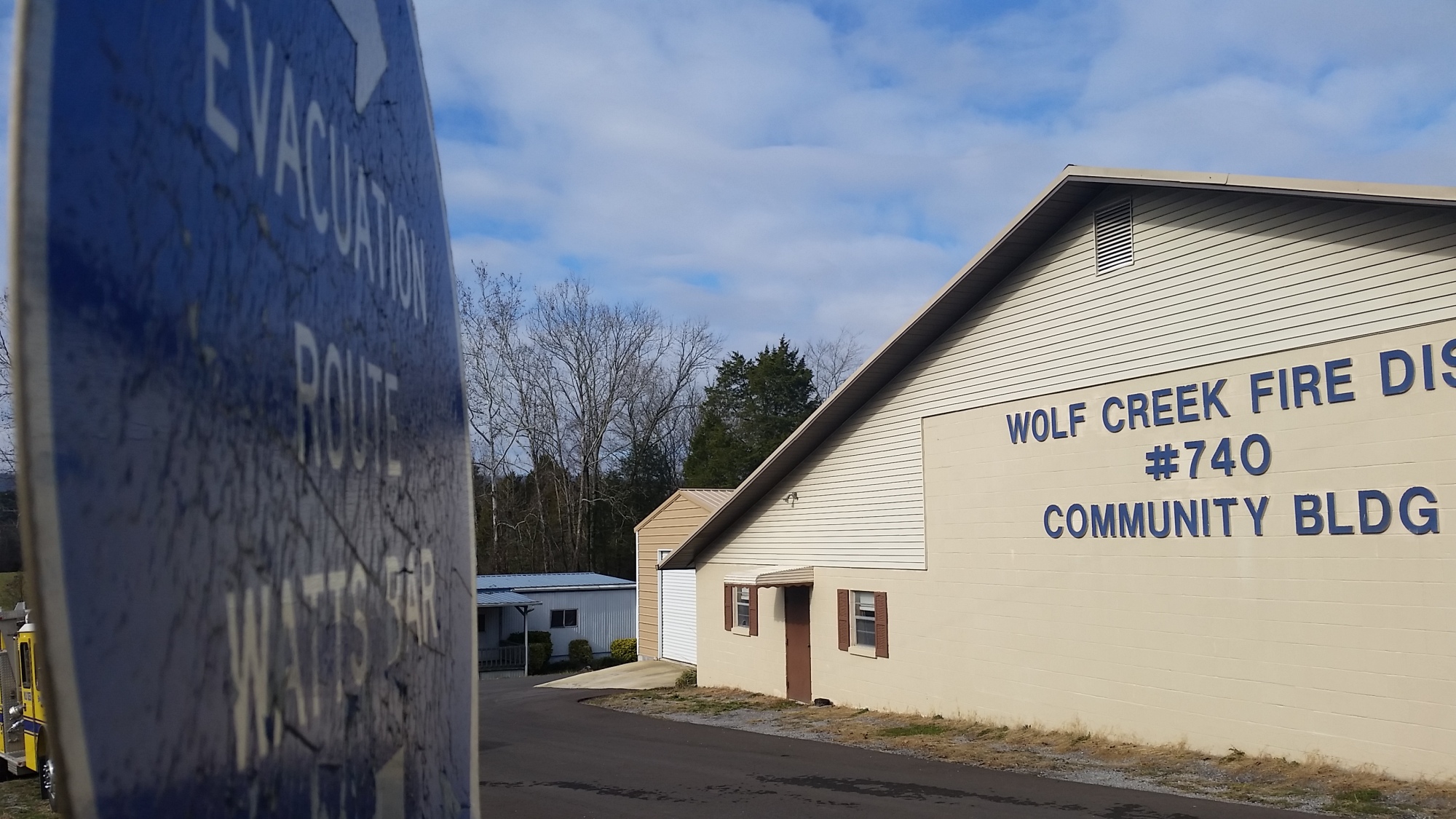 Station Pride accepted their request in mid 2014. Since then, the members of the Station Pride community both company members and followers stepped up to raise funds for gas monitoring devices. On December the 30th Station Pride awarded two “single” gas monitors to the Fire Chief and District Chiefs of the Rhea County Fire Department, the County Mayor was also in attendance.  “It is an honor to be able to help these brothers that work so hard to better their department and community and strive everyday to make their community safer”-Riley Amoriello Station Pride’s Founder. 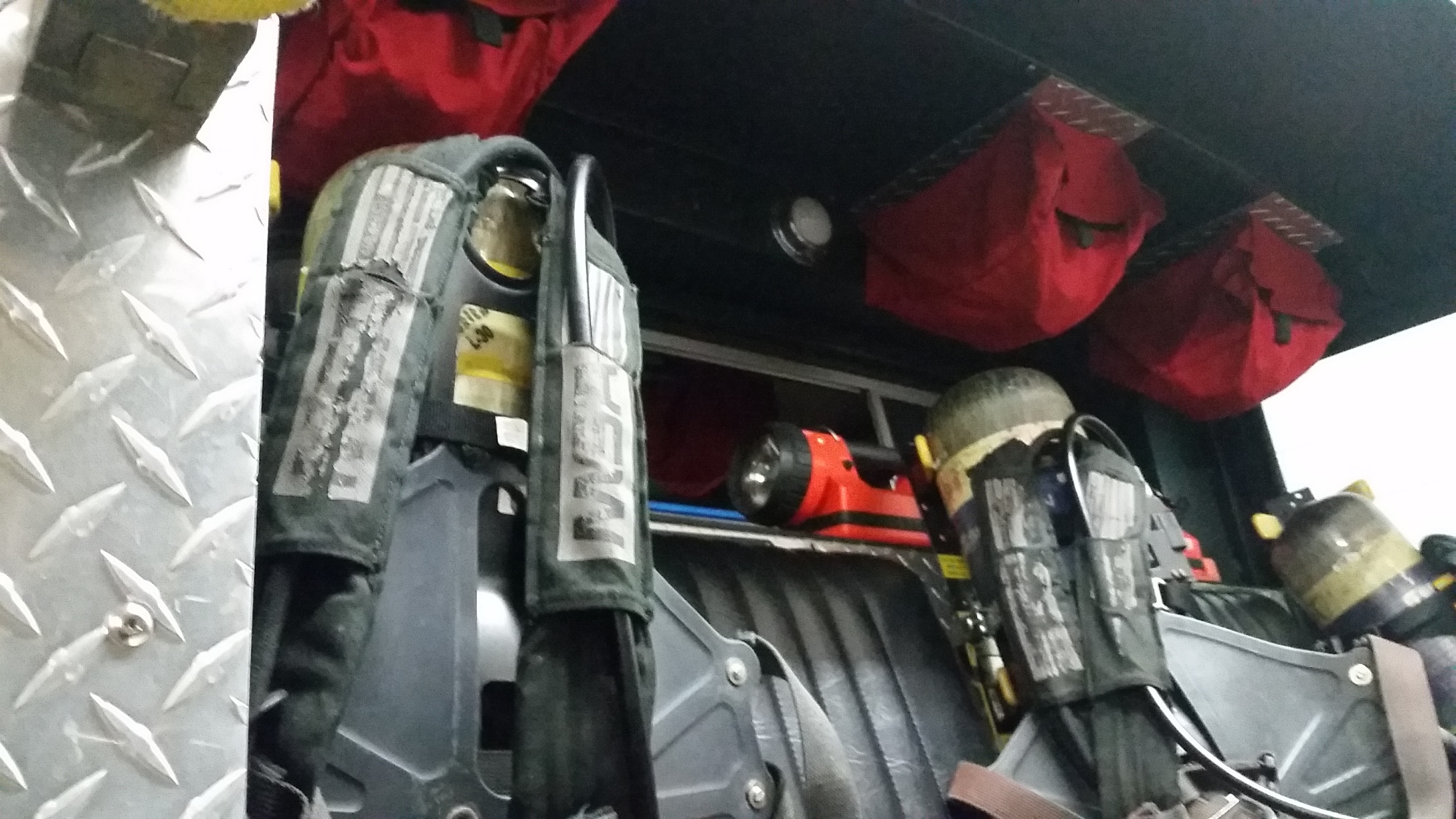 The Brother-to-Brother Grant put much needed safety equipment into the hands of the Rhea County responders.  With the help of Station Pride and all of our website followers we were able to award them with, not just one, but two single-gas monitors. 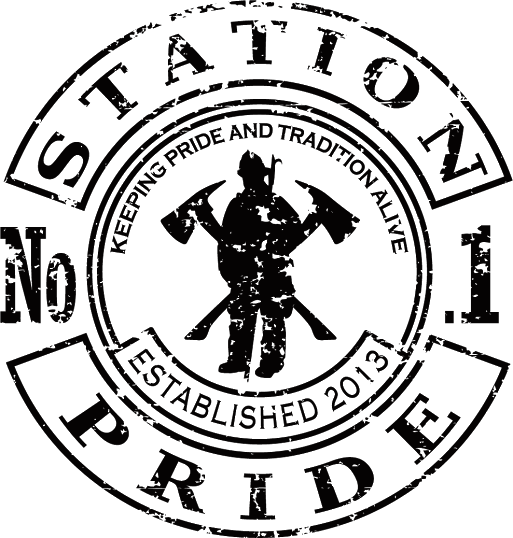 It is our mission with the Station Pride Brother-to-Brother grant program to support those that need it most. Remember, when you buy anything from our online store! Proceeds go directly to the grant program.  When you donate directly to our grant program 100% of that donation is applied to the next grant award. One Hundred Percent of Station Pride’s profit is put directly into the Brother-to-Brother Grant Program. The only expenses we have are the cost of replenishing sale items. Nobody at Station Pride earns a paycheck and we are here to better the fire service one firehouse at a time.

Up front, here’s the bottom line; volunteer fire departments across […]

As firefighters, we are asked to provide many types of […]

Building the future fire officer and re-enforcing the capabilities of […]